Monica Ragazzini (Italian, 1967) studied photography at the Gerrit Rietveld Academy and has lived and worked in Amsterdam ever since. Ragazzini is known for her series of photographs of flying clothes. Since then, the artist has continued to work with clothing in an attempt to portray “the skin of our time”. By photographing her subjects in an iconic way, she creates a strange stillness, a frozen moment that is more an indication of an era than a snapshot. It is not time itself that is represented in her work but a reflection of it.

Her work has been published internationally in magazines such as Flash Art, Wallpaper, Kid’s Wear, the British Journal of Photography, and View on Colour. It was also presented at ARCO Madrid 2009 and in the group exhibition “Against Nature” at the Luis Adelantado Gallery in Valencia, Spain. In February 2012, she presented her Déjà Vu series in a second solo show at Metis_NL (now: LANGart) in Amsterdam. She was also one of the ten finalists in a 2012 Dutch television competition for young artists called “The New Rembrandt”. 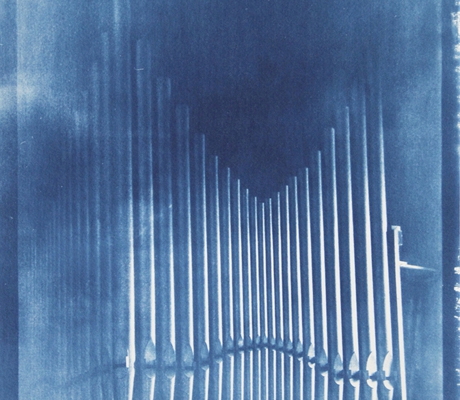 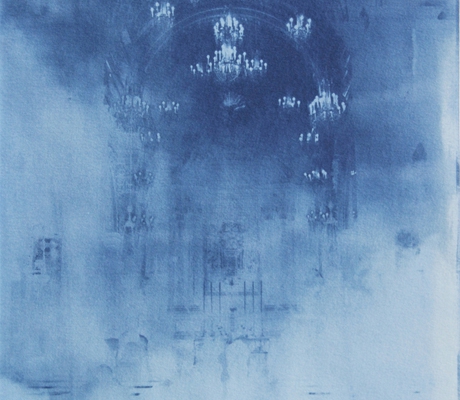 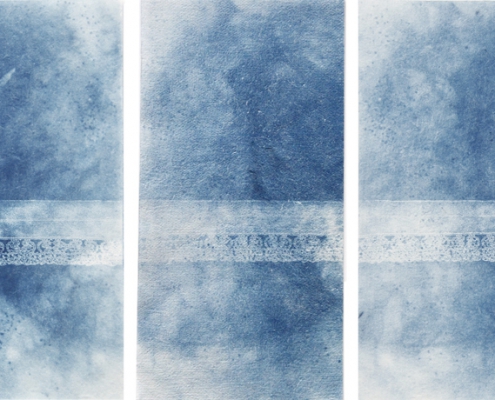 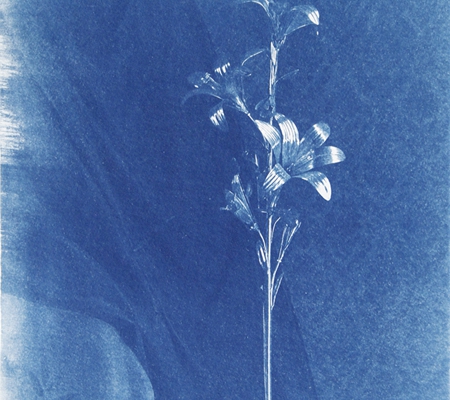 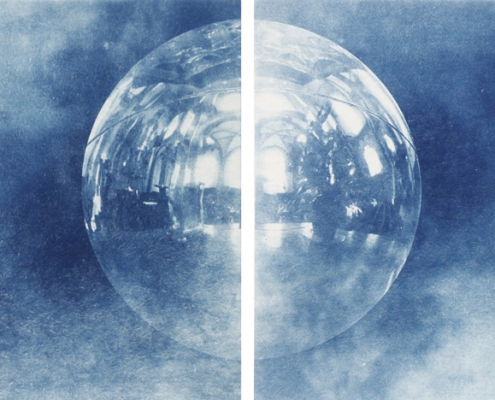 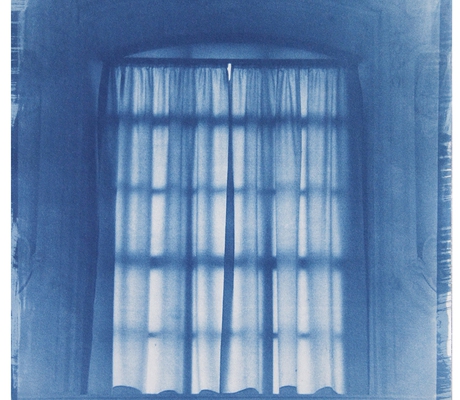 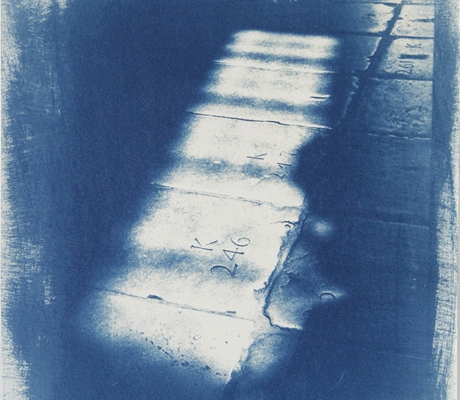 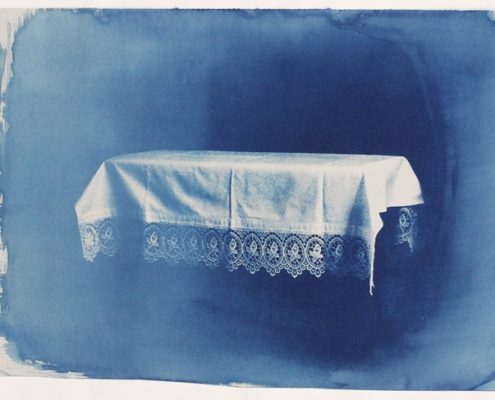 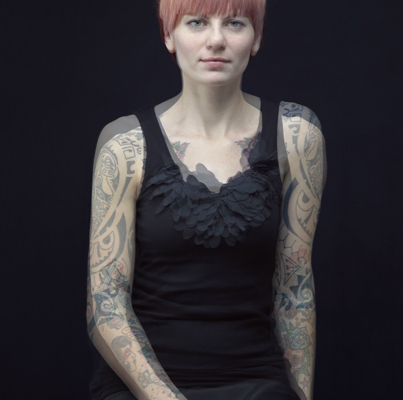 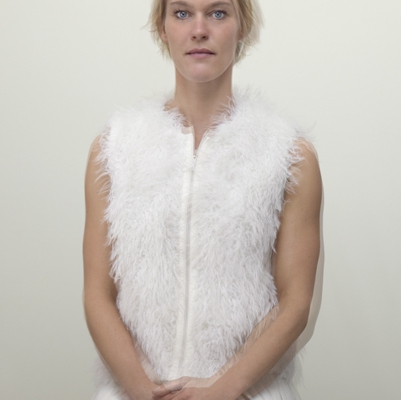 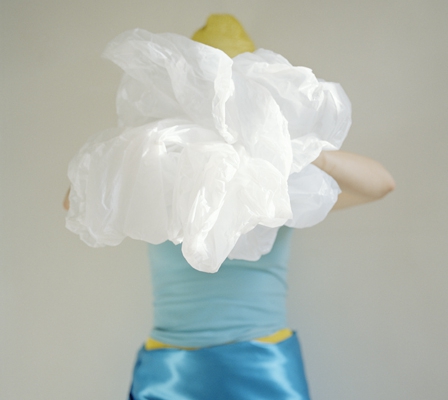 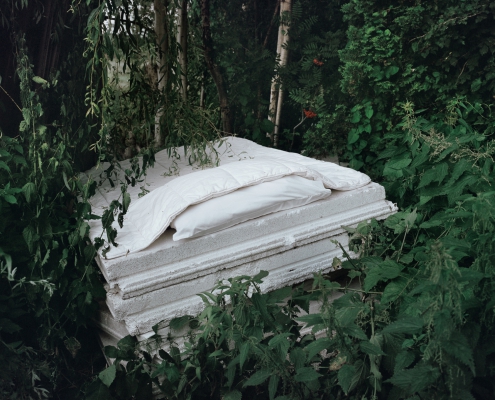 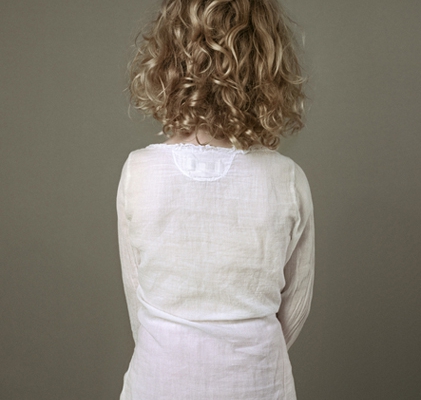 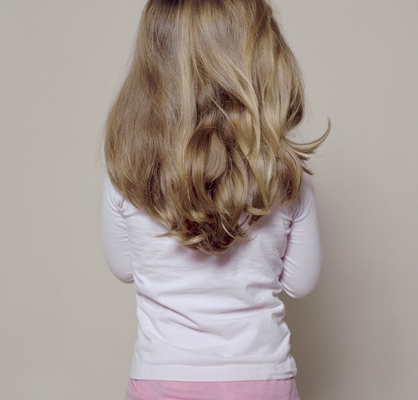 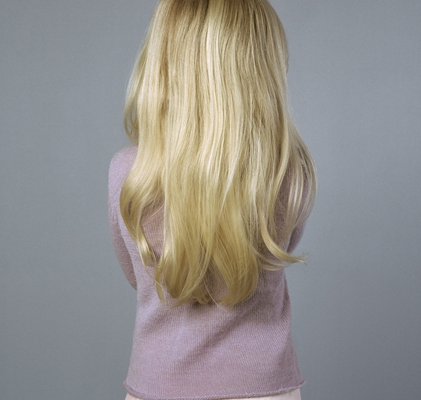 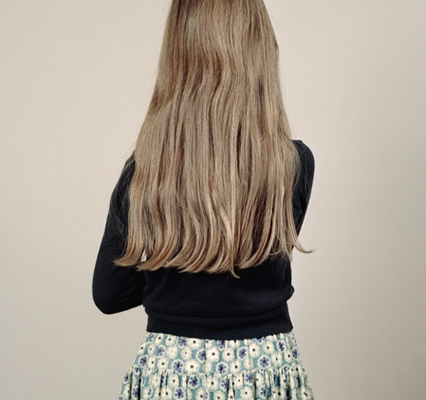 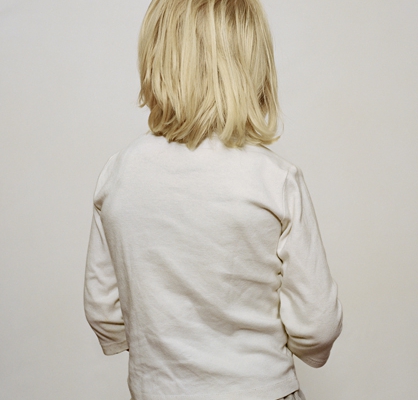 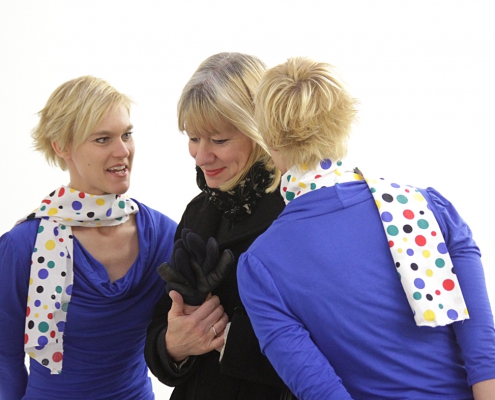 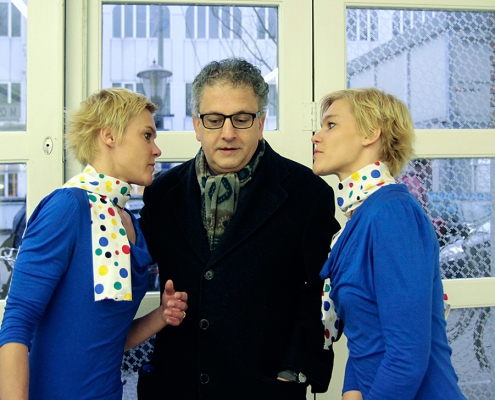 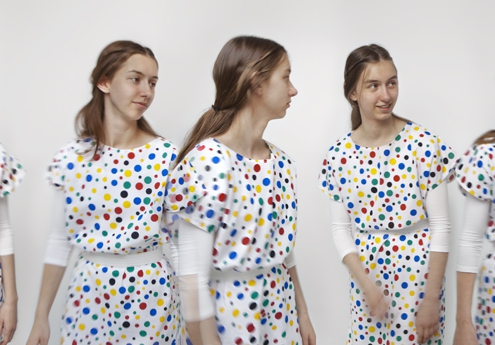 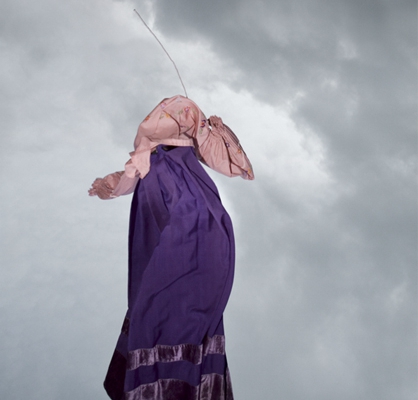 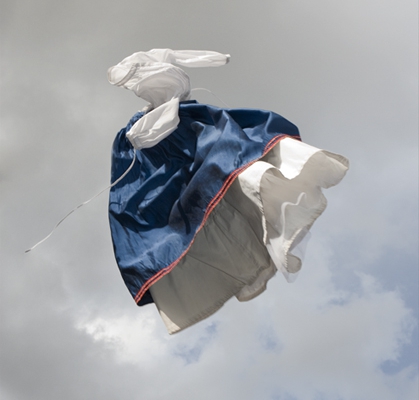 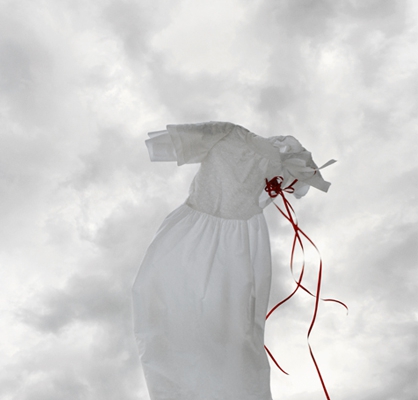