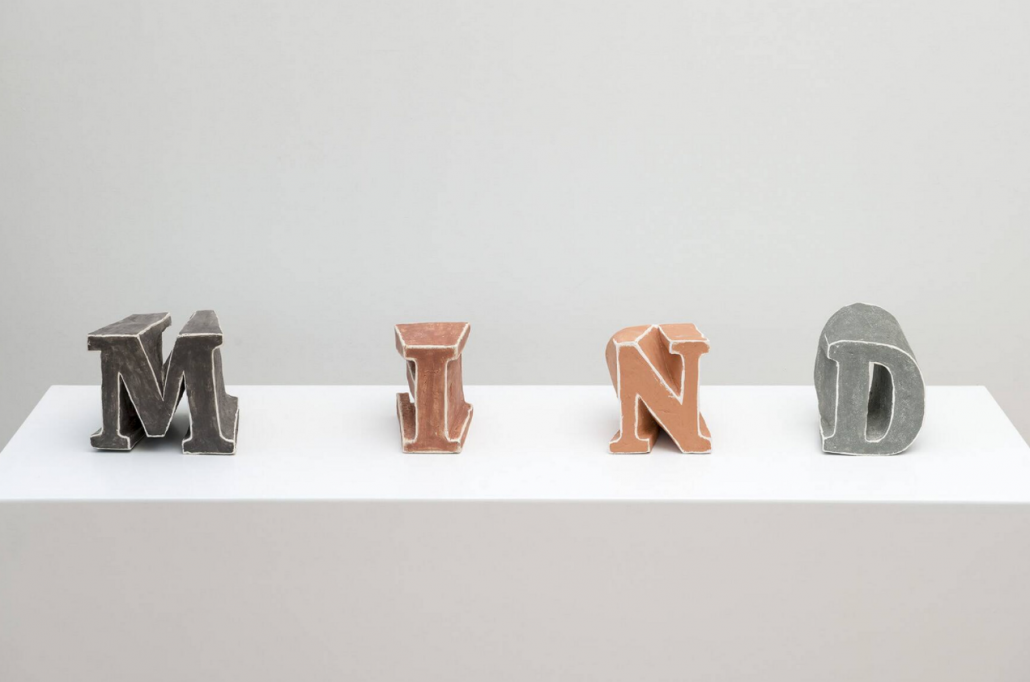 “In every new work of mine, I am looking for opportunities
to create something outside of nature.
Better than nature.”
Merijn Bolink

Merijn Bolink (Dutch, 1967), who lives and works in Amsterdam, is a poet, alchemist and IT specialist all in one. He is a master creator who loves to bring old techniques to life and manipulate natural growth and mental processes through the use of artificial intelligence. Since the 1990s, Bolink has become a specialized creator of hybrid objects: crossovers between nature and virtual reality. As a result, he removes the boundaries between natural and artificial (manipulated) reality, thus breaking with our conditioned way of thinking and looking at things. In his work, Bolink seems to emphasize the ability of nature to create new growth processes and meanings. Bolink: “I wonder how much time it will take for a computer to think just like us human beings, or to be even more clever? That would definitely be the end of nature.”

Bolink was the 1997 winner of the Charlotte Köhler Prijs Beeldende Kunst; had his first solo show at Galerie Fons Welters, Amsterdam, in 1992; and studied at the Academie voor Kunst en Industrie (AKI) in Enschede, The Netherlands, from 1987 to 1992. He has had exhibitions in the Groninger Museum, the Gemeentemuseum Den Haag, and the Cobra Museum Amstelveen. His work is included in a number of prestigious public and corporate collections, including those of AkzoNobel and the Rabobank. 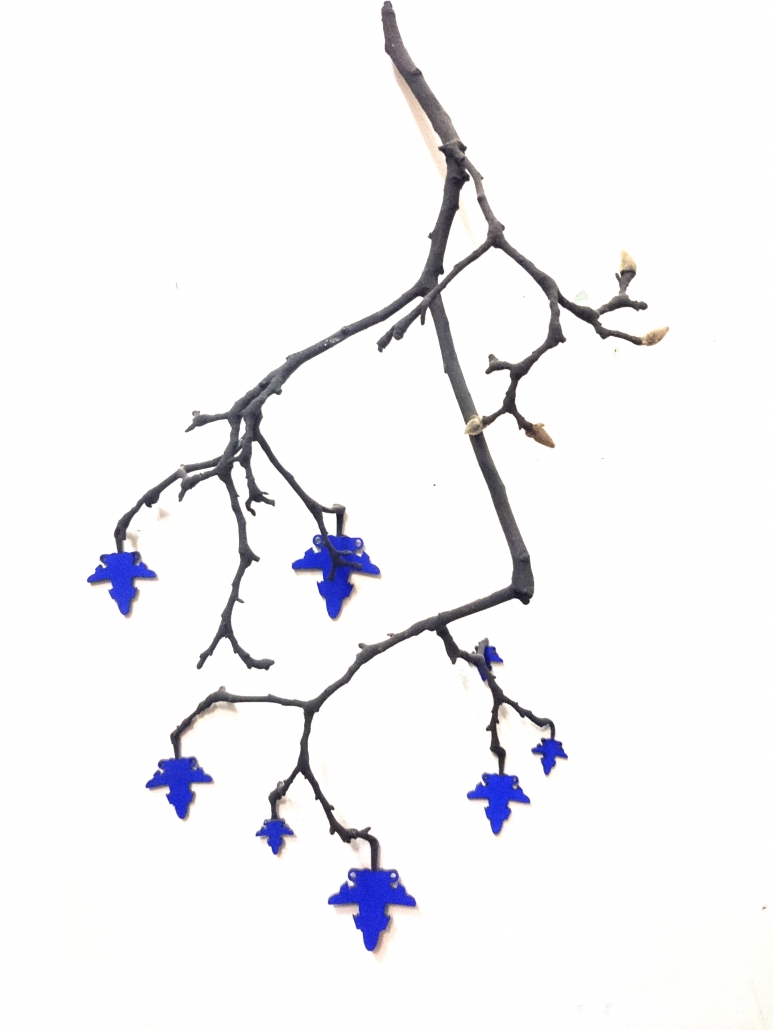 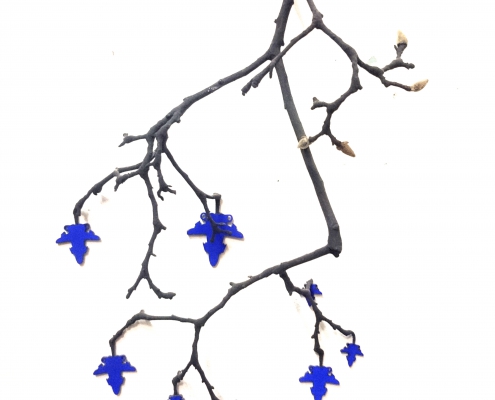 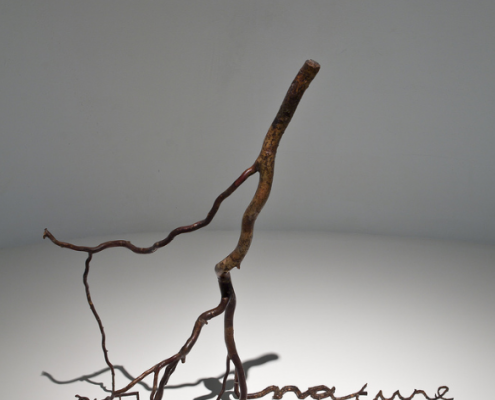 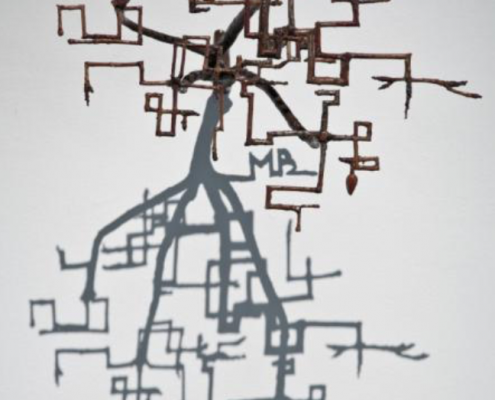 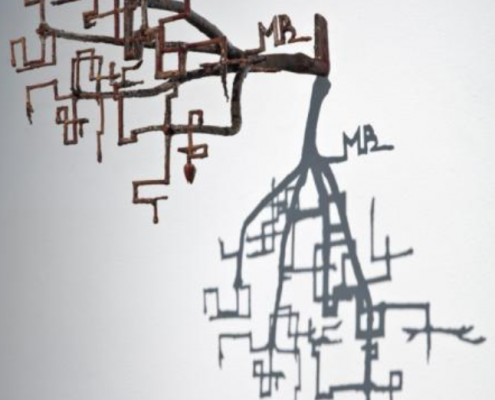 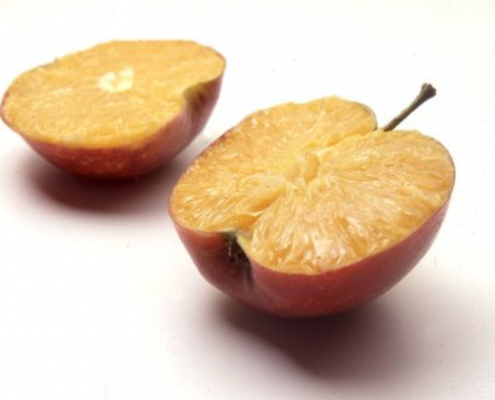 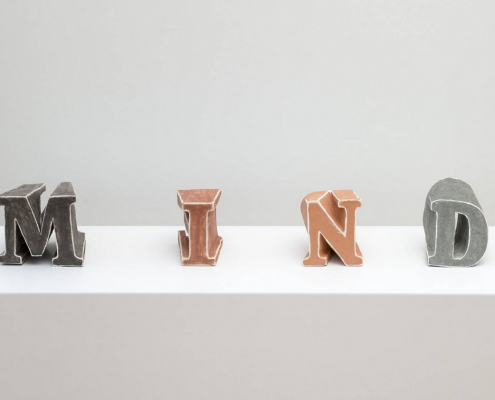 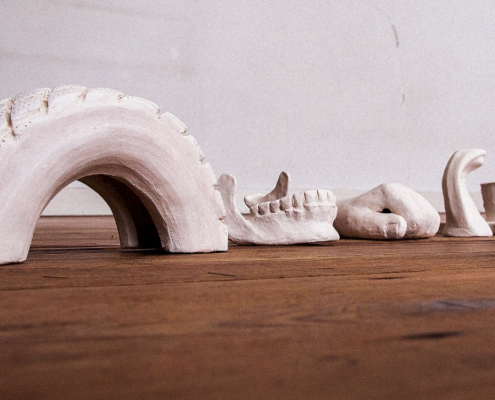 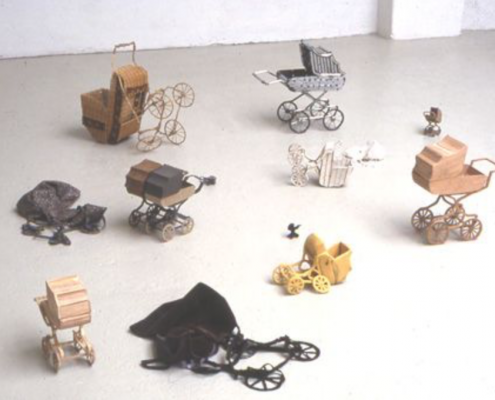 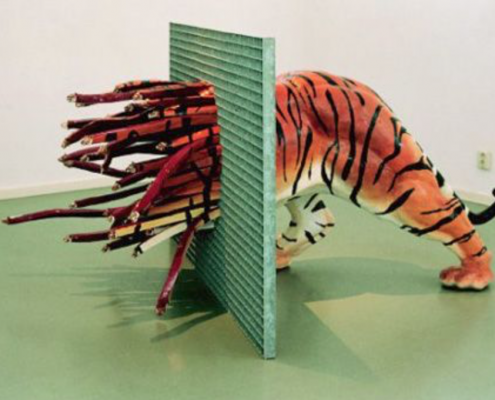 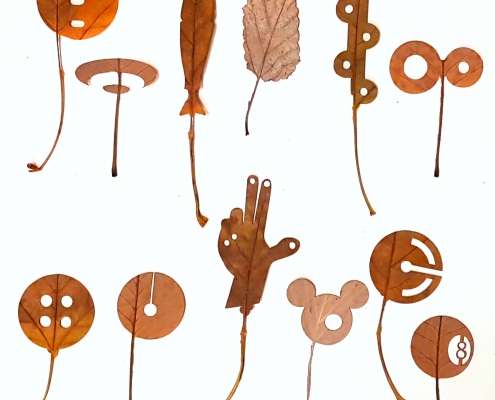 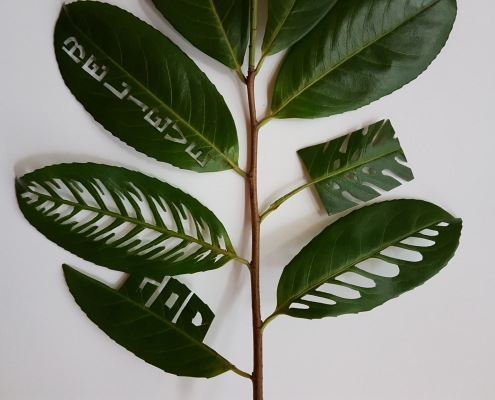 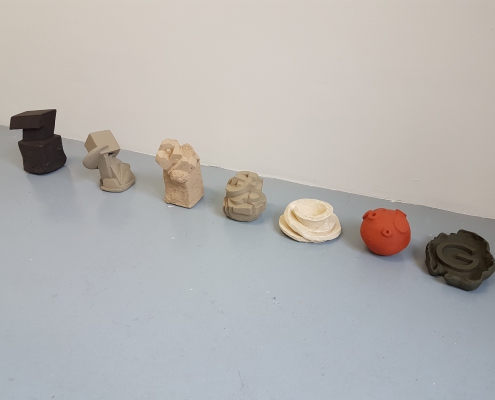 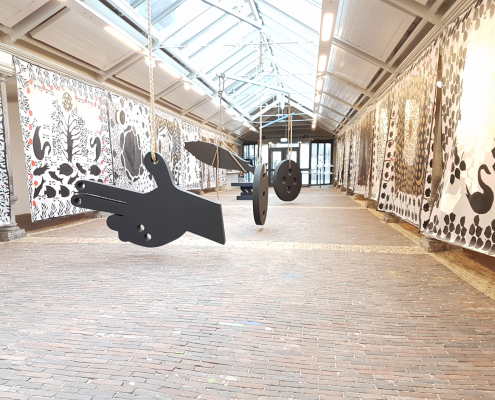