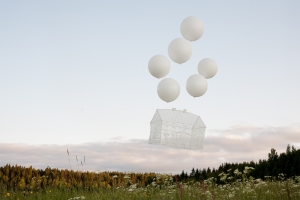 De Mol’s works reflect the years following the heart- and life-altering events of her emigration to Sweden. The color white is a central and independent entity in most of these works, indicating a state of mourning and a deep sense of transience. At the same time, it is a purifying element that intensifies the contrasts within the Nordic landscape and clears the path for a new beginning.

The title of her self-portrait “Pioneer” evokes a strong and heroic image, yet the work itself reveals a vulnerable woman huddled in blankets and carrying a fragile stick with a clumsy balloon attached to it. The stick is the stem of a young birch tree, in the northern hemisphere also known as the “pioneer tree”. It is the first tree to reappear after a disaster, like a fire or severe woodcutting. Using the birch as a pole, the woman carries the balloon like a luminous orb. She may be vulnerable and suffering from the cold, but like a true pioneer she will plant her stick in unknown soil and build her own universe there.

For most of her photography, she works alone in the countryside. A small tripod, a camera, and a self timer with only a 10-second delay mean that the distance between her and the camera can never be longer than the time it takes for her to run to the focal point. In this game, involving chance and the elements, the relationship between woman or man and nature is evident. It is a serious game though. It is not just about meeting nature but about confronting it. The experience of waiting for the moment, observing light, and enduring variable weather conditions sharpens her relationship with the environment: “I want to show how untamable it is and how its silent presence seeps through everything”. It is this desire that places De Mol’s work within a Romantic tradition: it is permeated by an undefined longing, and a searching for an original source.

Lin de Mol studied sculpture and film and video at the Gerrit Rietveld Academy and the Rijksacademie van Beeldende Kunst in Amsterdam. She later studied film and computer technique in Dublin and the United States. Her work covers a wide range of media: from video installations to projects in public space, photography, short films, sculptures, and drawings. She conceptualizes emotional experience in her images, to intertwine the personal and the universal. Her video works and short films are distributed by the International Institute for Media Art (LIMA) in Amsterdam. All of her works are on view in LIMA’s media library and have been shown at international festivals in Europe, Asia, Australia, and the United States. 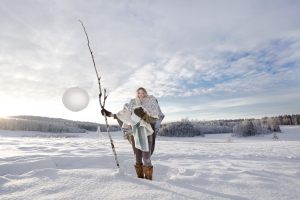 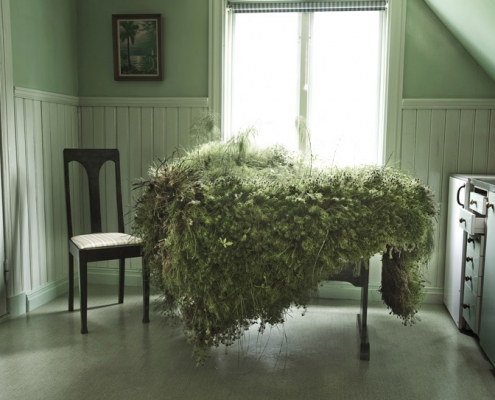 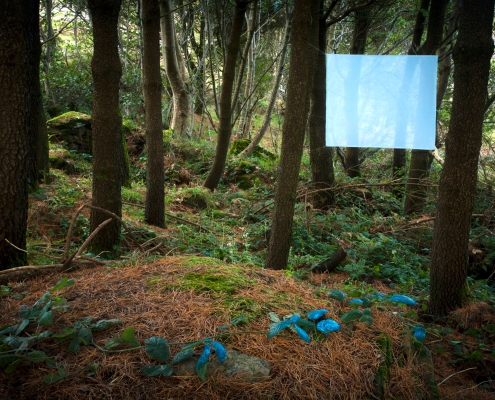 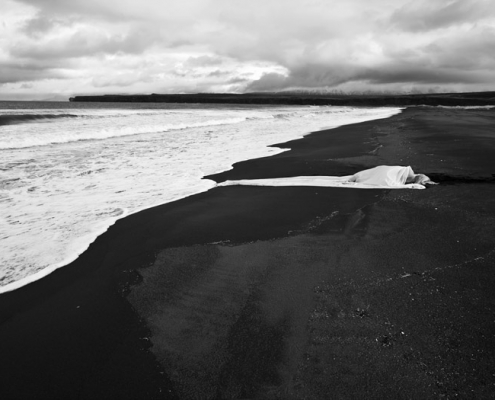 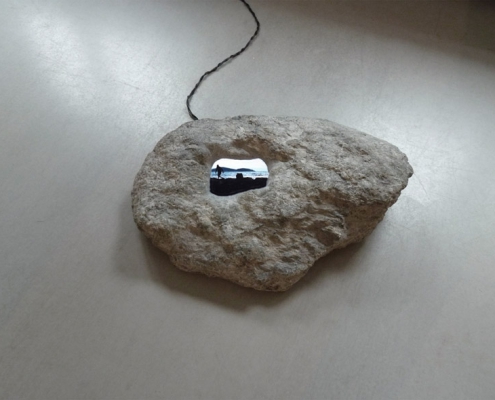 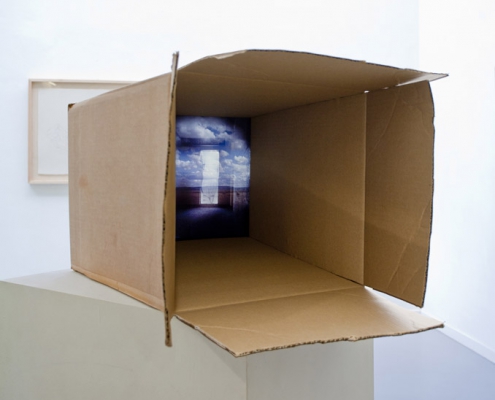 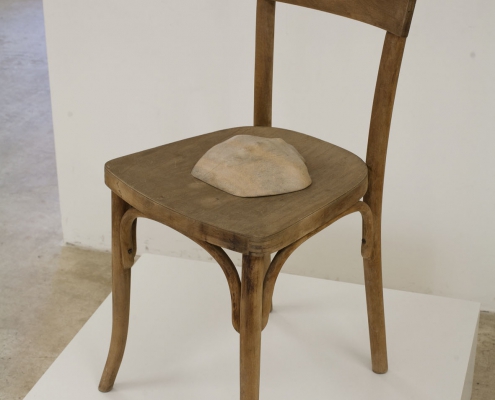 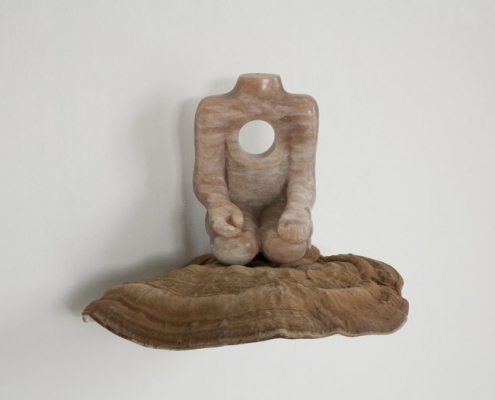 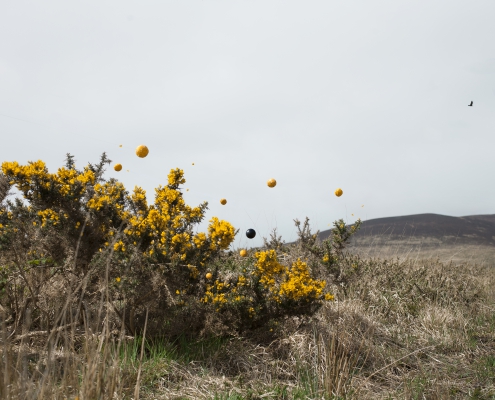 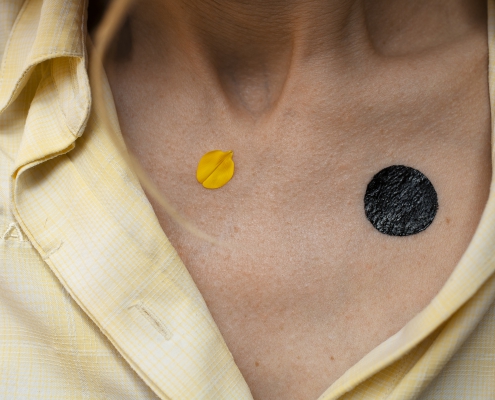 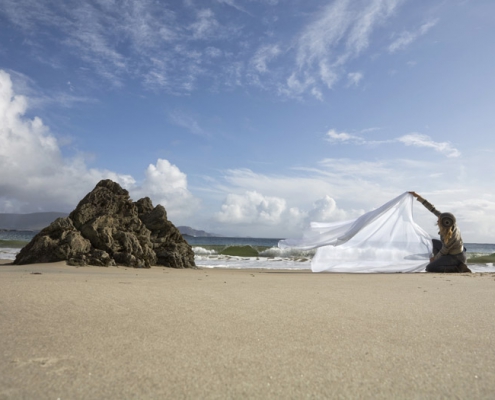